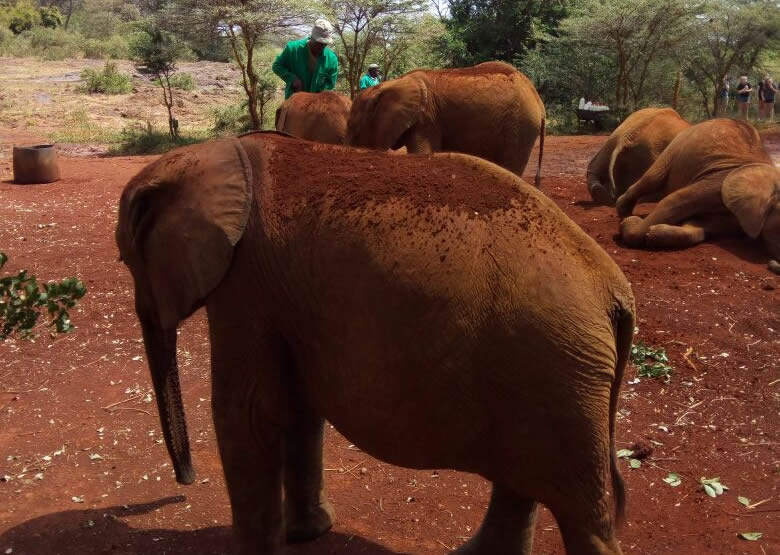 Despite their poverty levels as slum dwellers of Kiandutu Slums in Thika Sub-county of Kenya, visually impaired members of Embrace Inclusion are the foster parents of an orphaned female baby elephant named “Malkia” at the David Sheldrick Wildlife Trust. The adopted orphan was found beside her dying sick mother in the Dika Plains of Tsavo East National Park in Kenya. 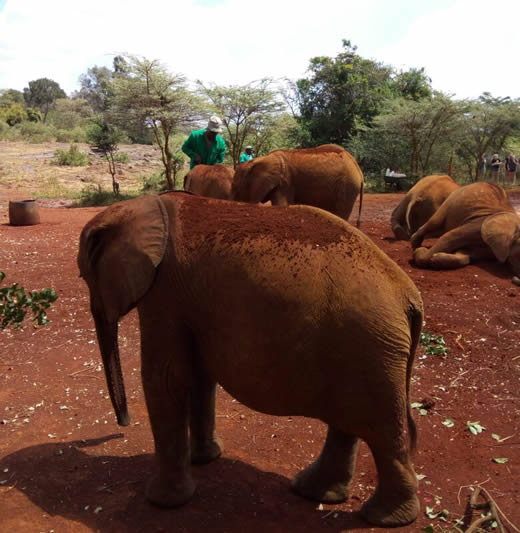 As the foster parent of Malkia, Embrace Inclusion has given the gift of a second chance of life to the orphaned baby elephant dependent on the magic milk formula from Wyeth Laboratories.  Malkia is a heaver feeder and the milk formula is administered daily by the hands-on husbandry keepers at David Sheldrick Wildlife Trust. The keepers possess lot of patience to encourage Malkia to take sufficient milk to sustain its life and hopefully give birth to healthy wild-born calves when fully reintegrated back into the wild elephant community. 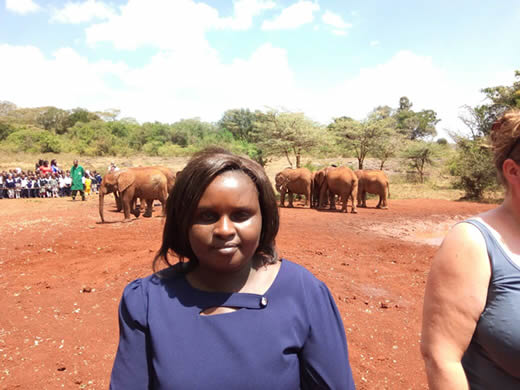 Madam Lucy – The Director of Programs after receiving the fostership certificate.

Your ticket for the: Embrace Inclusion Adopts an Orphaned Baby Elephant